When CTV North Suburbs wanted to develop an iOS app, I worked closely with marketing on the overall look and feel of the app. Part of my role was conveying this information to the developer and tracking which features were essential and which would be just nice to have.

At the beginning of the process, we conducted interviews with stakeholders and potential users to get a sense of what features they thought the app should have.

It was decided that it would be primarily a video player app, to focus on CTV North Suburbs’ mission as a community media center.
I made rough sketches on paper based on existing apps to define which direction we wanted to go in for the app.

I made wireframes in Photoshop with the client’s own images to help marketing understand what our developer would be working toward.

Once I handed my wireframes to the developer, my role was creating graphics as needed for the app and collaborating with marketing and management on priorities. 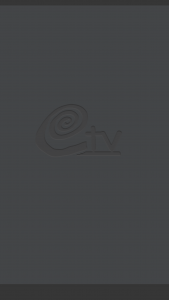 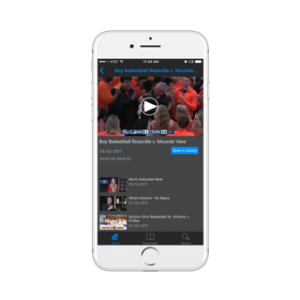 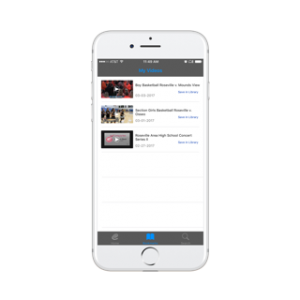